"Our BoardAssist candidates have been amazing additions to our Board of Directors."

3 Things Every Board Member Should Know About Social Media

Not all social media channels are created equal.  That’s just one of the great pieces of advice we got from this week’s terrific guest blogger Anthony Pisapia of Philadelphia nonprofit Tech Impact. Read on for more about what every board member needs to know about social media.

3 Things Every Board Member Should Know About Social Media

Not a board meeting goes by where one of my board members doesn’t tell me about some cool new social media tool they are using.  I’ll hear comments like, “Hey Anthony, why doesn’t Tech Impact have a Pinterest page?”  “Wouldn’t it be great if Tech Impact had a Tumblr on bad nonprofit technology?”  “Why aren’t we using Instagram for pictures of the nonprofits we’ve helped?”

I hear you.  I hear all of it.  Usually the ideas are really good ones.  We should have that Tumblr.

But the reality is that nonprofits are usually resource constrained when it comes to marketing.  If that’s the case for your organization, here are some realities you should be aware of before you ask them to take on that new social media channel.

1)      Not All Social Media Channels Are Created Equal

Each social media channel (i.e. Facebook, Twitter, Flickr, etc.) has its own demographic makeup.  79% of LinkedIn’s users, for example, are 35 or older and have high paying jobs.  68% of Pinterest users are women.  Instagram’s most followed brand is MTV.

Your first step, before choosing a social media channel, should be to define your goals and your target audience.

You cannot choose the right channels for your cause until your target audience and goals are defined. 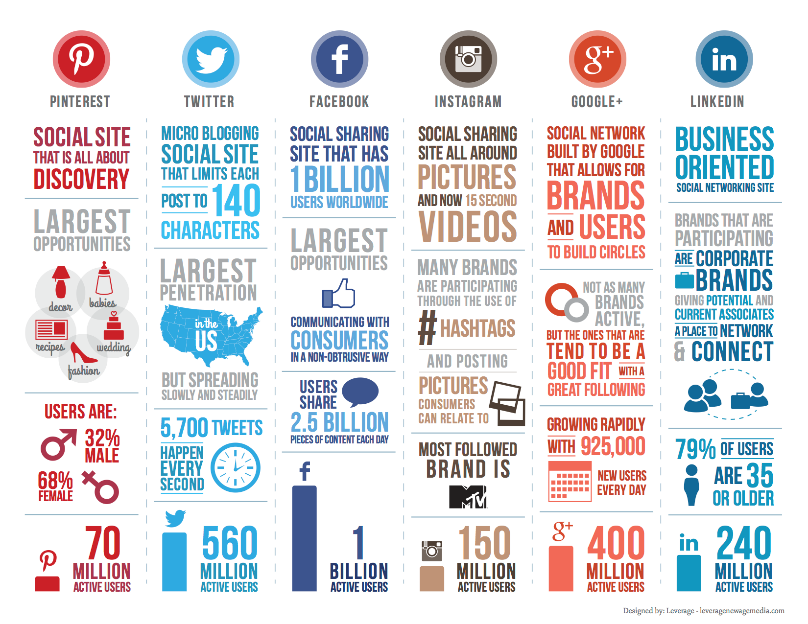 Beth Kanter, the nonprofit social media guru, pointed out in 2008 that social media takes time.  Not much has changed since 2008.  The hours we invest in social media are delivered by real people, some of whom are paid real money by our nonprofit.

Too few boards are honest about the investment of time and resources that their nonprofit has to make in social media.  Make sure your board recognizes social media’s true cost.

Being on a social media channel is like erecting a billboard that tells folks you are available for a conversation.  Just like face-to-face conversations, response time really matters.

Unfortunately, response time in social media is measured in minutes.  Not days.  Not hours.  Minutes.

When you ask a nonprofit to join a new social media channel, you are asking them to be on call whenever a conversation starts.  If they aren’t responsive, it can hurt their chance to gain a new donation, recruit a new volunteer, or help a person in need.

Make sure that your nonprofit is ready, staffed, and resourced to respond quickly.

Conclusion: If one of my board members is reading this, I love all of your social media ideas. I really do.  Please take a minute though, before you ask me to spin up a new social media channel, to go through this list.

Anthony Pisapia is the Associate Executive Director of Philadelphia nonprofit Tech Impact.  He is the father of three, husband to a beautiful clinical psychologist, an avid tennis player, a classically trained guitarist and a classic car restorer. Since assembling his first computer at the age of 8, Anthony has worked with hundreds of nonprofit executives, helping them access the technology they need to be successful in their missions.  In 2009, he co-founded the award-winning ITWorks program which helps vulnerable young adults get started in careers in technology.  In 2013 he was named one of the country’s top emerging nonprofit leaders by Bank of America.

Be the first to get upcoming blog posts.

Sign up to get blog posts delivered to your inbox.